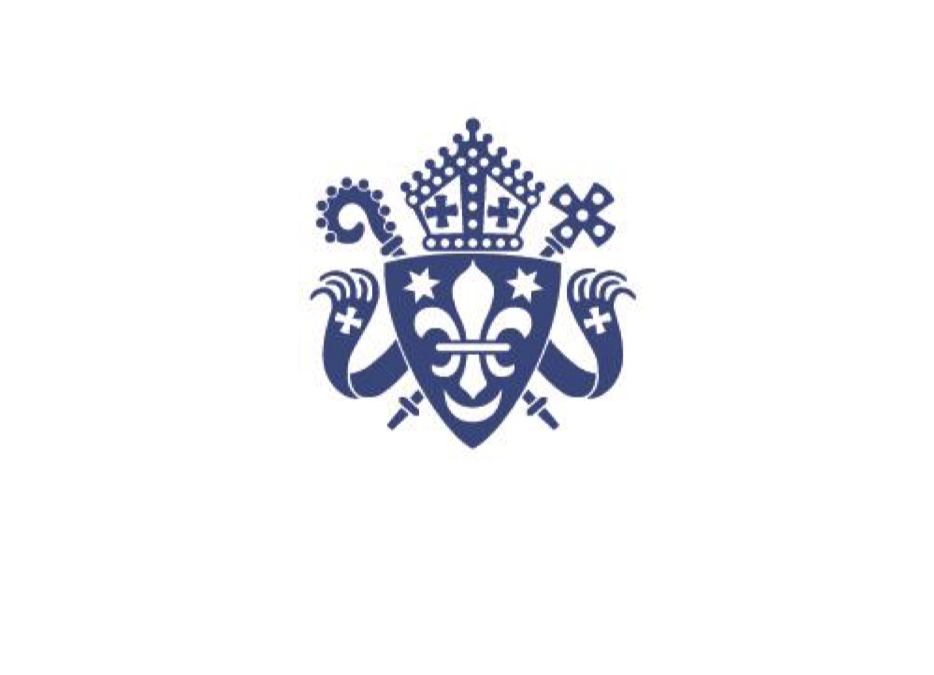 The synthesis is a result of the diocesan reports resulting from the listening conversations which happened locally in parishes. The Catholic Church in England and Wales has been following the Synodal Process called by Pope Francis, reflecting on the theme “For a Synodal Church: communion, participation, mission” and has now reached an important moment.  Since October 2021, the dioceses, national organisations and religious communities have been engaged in listening conversations on the central themes, exploring the way the Church embraces more fully her missionary mandate in the world of today.

At the release of the synthesis, Bishop David said.

“The many hours of synodal conversations, within dioceses and other particular groups within the Church in England Wales, have now reached an important milestone along this important journey. Hundreds of pages of documents have been gathered together, reflected upon, and redacted to form a National Synthesis Document. This was published on 22nd June 2022, the Feast of St John Fisher and St Thomas More. This synthesis is a fitting conclusion to the diocesan phase of the synod on synodality and seeks to capture the essence of all the reflection and sharing. We should not be surprised that the pandemic forms the backdrop to these conversations. And neither should we fear the section entitled, A wounded Church called to conversion. Above all, we need to appreciate that synodality is a journeying together. We may hope and pray that these reflections will lead to a deeper listening to the Holy Spirit, as we seek to discern where the Lord is leading us to a deeper engagement with missionary discipleship.”

Just before Holy Week, the diocesan reports were submitted to Bishops Conference, a result of two years listening, where a national synthesis team have been discerning and drafting the text for the national synthesis. The first meeting of the team was at the end of April.

The Bishops have been regularly updated and met in the Archdiocese of Southwark for a national synod day. A report was submitted to the bishop’s at their spring plenary meeting and this week they gathered in London to discern their response to the national synthesis.