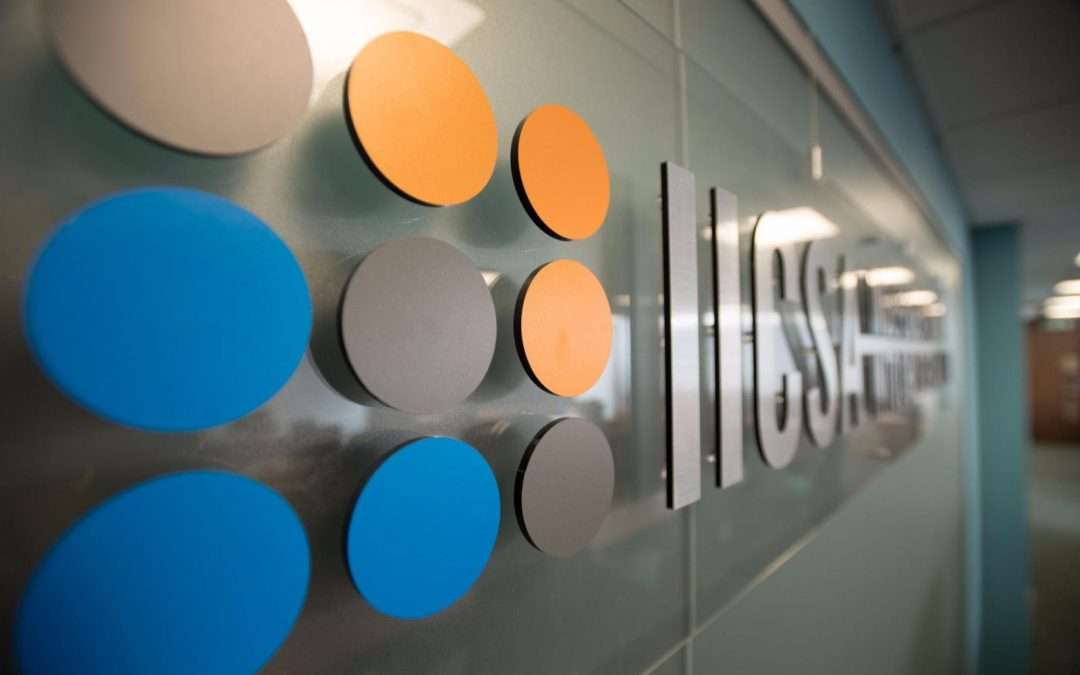 Today, the Panel of the Independent Inquiry into Child Sexual Abuse has published its final report after seven years of work. The Catholic Council welcomes this report, thanks the Inquiry for its work and will carefully study its contents and recommendations.

In the work of safeguarding all who are members of, or come into contact with, the Roman Catholic Church in England and Wales, at no point will the Church stop on its journey of dedicated effort in making the life and work of the Church safe for all.

Before the publication of the case study report into the Roman Catholic Church in November 2020, the Church commissioned an independent review into its safeguarding work and structures which is in the process of being implemented. The new national safeguarding body, the Catholic Safeguarding Standards Agency (CSSA), which began operational work in April 2021, provides a regulatory function to organisations within the Church in England and Wales ensuring that standards are upheld, and all safeguarding processes adhered to. These changes were fully aligned with the Inquiry’s recommendations in the case study report.

Key to this progress is the voice of victims and survivors of abuse which has been an integral element in the development of this new agency. The Church remains committed to listening with humility to those who have been hurt by the actions of Church members so that their experiences will inform our work.

It is important for us to again offer an unreserved apology to all those who have been hurt by abuse in the Roman Catholic Church in England and Wales and to reaffirm our commitment to the continued refinement and improvement of our safeguarding work to protect all children and the vulnerable.

Information regarding the Catholic Council:
The Catholic Council for the Independent Inquiry into Child Sexual Abuse was created in 2015, at the commencement of the Inquiry’s work. It has assisted IICSA under its Chair, Baroness Nuala O’Loan, and has representatives from both the Bishops’ Conference and the Conference of Religious. It has supported the numerous organisations that make up the Catholic Church in England and Wales in their engagement with IICSA and ensured that the evidence required by the Inquiry was collated appropriately.