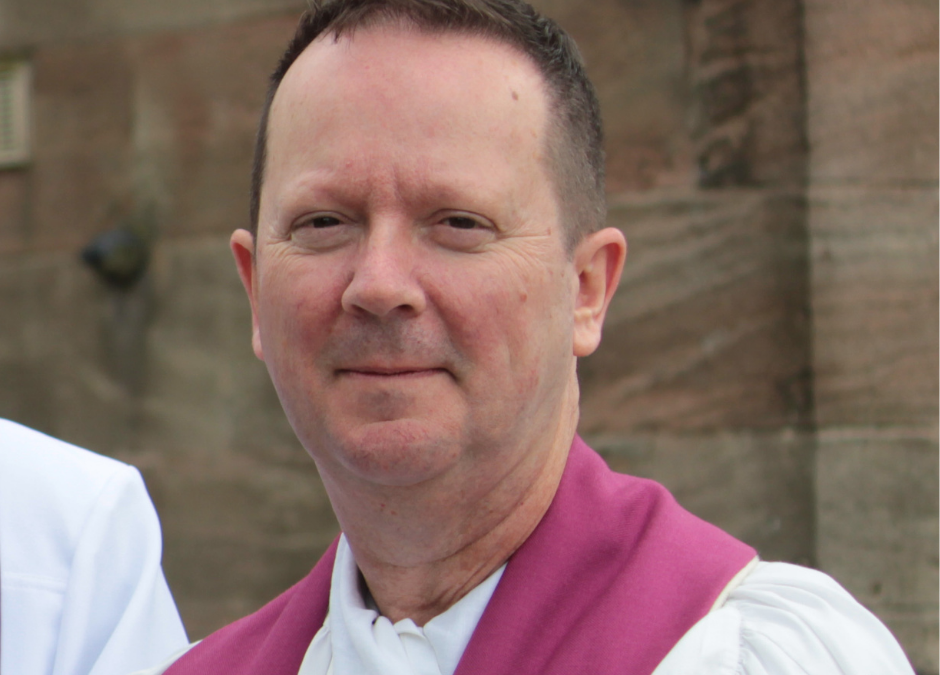 Bishop David is delighted to announce that Canon Michael Harrison has been appointed as the next Vicar General of the Diocese of Northampton.

Ordained in July 1990 in All Saints Church, Bletchley, Canon Michael moved to his current posting in Our Lady of Walsingham, Corby in 2014. He was installed as  a canon of the cathedral chapter in 2016. He has also served parishes in Slough, Northampton, Luton and his home parish in Bletchley.

Canon Michael has shown a great commitment to young people in all the parishes he has resided and held the post of diocesan youth officer from 1992 -96, undertaking many pilgrimages to Lourdes.

The role of Vicar General is the highest official in a catholic diocese after the Bishop, acting as a Bishops principal deputy.

Canon Michael replaces Mgr Sean Healy, who has been in post for 20 years, including a spell as Diocesan Administrator.  Announcing Fr Michael’s appointment, Bishop David thanked Mgr Sean for his “support, advice, good counsel and humour” and thanked Canon Michael, for “graciously and humbly” accepting this new role.

Canon Michael takes up his new responsibilities in September of this year.