Universal Day of Prayer and Fasting for Lebanon 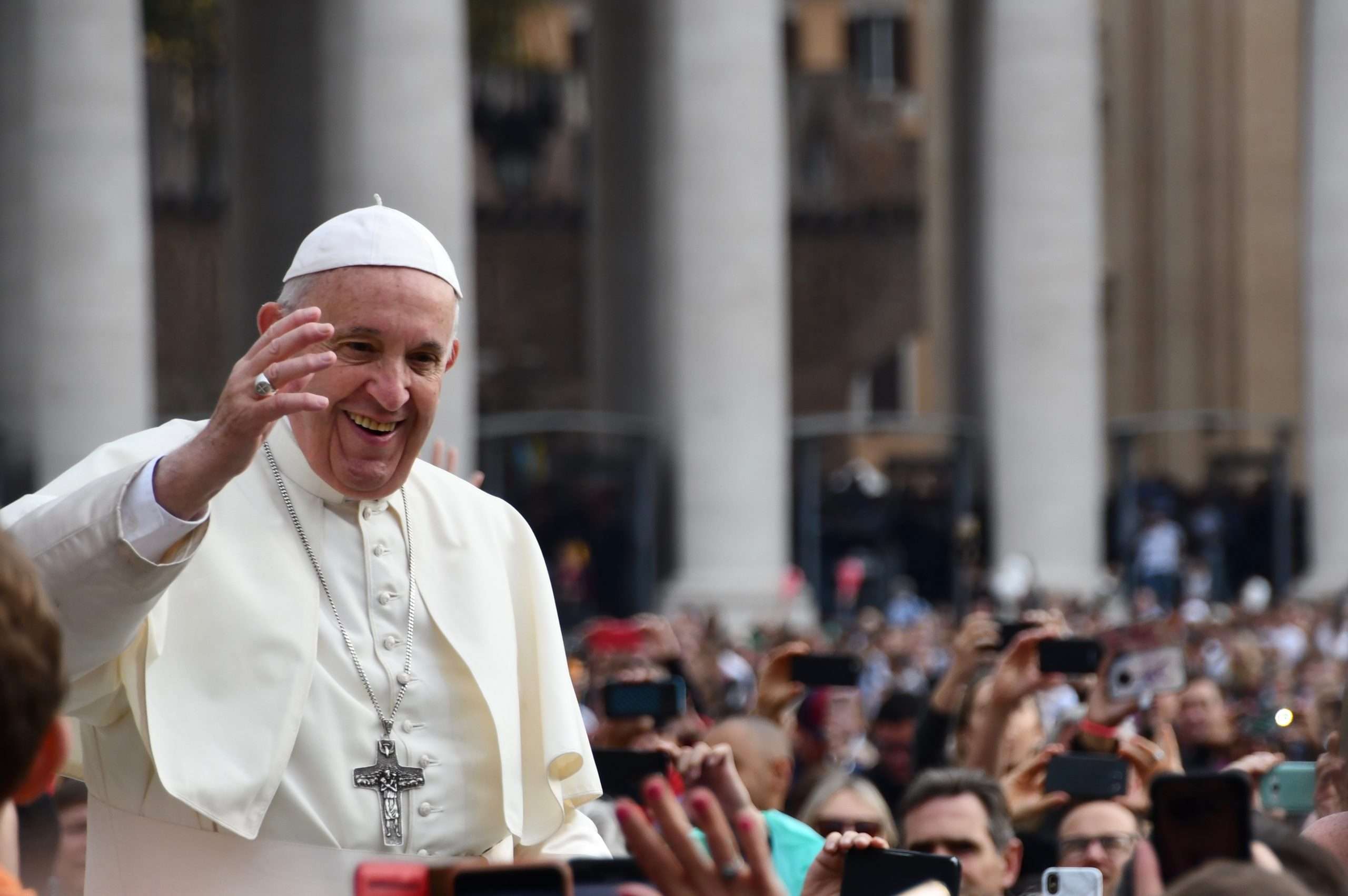 “Lebanon cannot be abandoned in its solitude”

Pope Francis has asked the church to show solidarity with the people of Lebanon by uniting for a universal day of prayer and fasting for the nation on Friday, 4th September.

One month after a huge explosion In Beirut killed 100 people and injuring thousands more, Pope Francis encouraged the Lebanese people not to give up hope and find “the strength necessary to restart”.

Speaking at his first general audience for six months on 2nd September, Pope Francis asked politicians and Religious leaders in the country to set aside personal differences and “look for the common good and future of the nation”.

At the audience Pope Francis spotted a Lebanese priest holding the nations flag. He went over to the priest, kissed the flag and prayed silently for a few seconds. His actions portrayed his deep concern for the people of this troubled nation.