Women play a vital role within the mission of the Church and the expression of that mission in the diocese of Northampton. The Church has consistently emphasised this important, distinct role in her teachings. In particular Inter Insigniores (the 1976 Sacred Congregation for the Doctrine of Faith declaration) and Ordinatio Sacerdotalis (the 1994 Apostolic letter of Pope John Paul ii).

“The presence and the role of women in the life and mission of the Church, although not linked to the ministerial priesthood, remain absolutely necessary and irreplaceable”.

The Women’s Ministry Group (WMG) Northampton was formed during the pandemic after a series of conversations online and in person with the newly installed Bishop David Oakley.

The WMG Northampton currently meets 6 times a year, has already organised a larger Diocesan gathering of women in Oct 2021 and two smaller retreats for the core team.
Click here to find out more about the National Board of Catholic Women 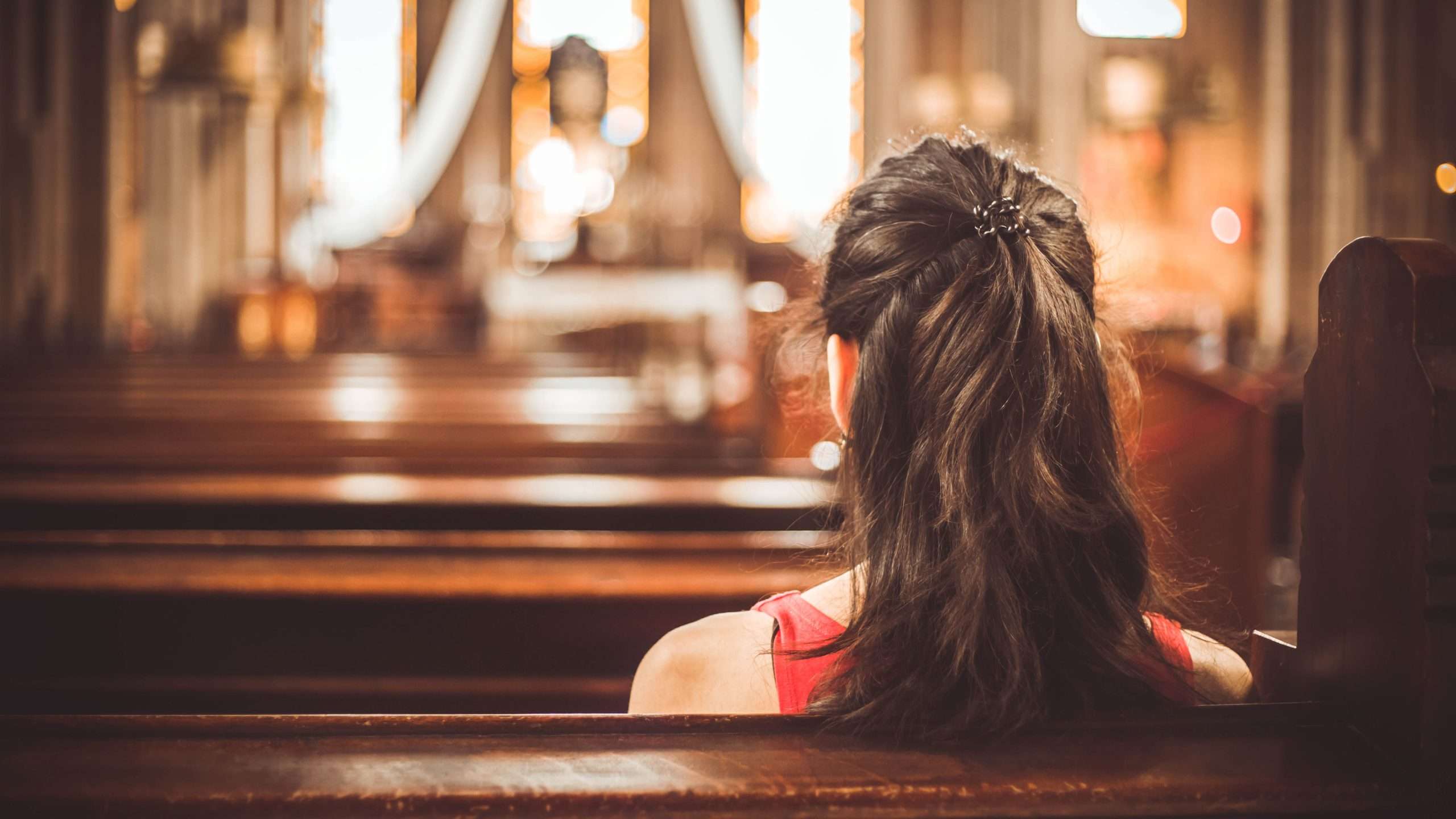 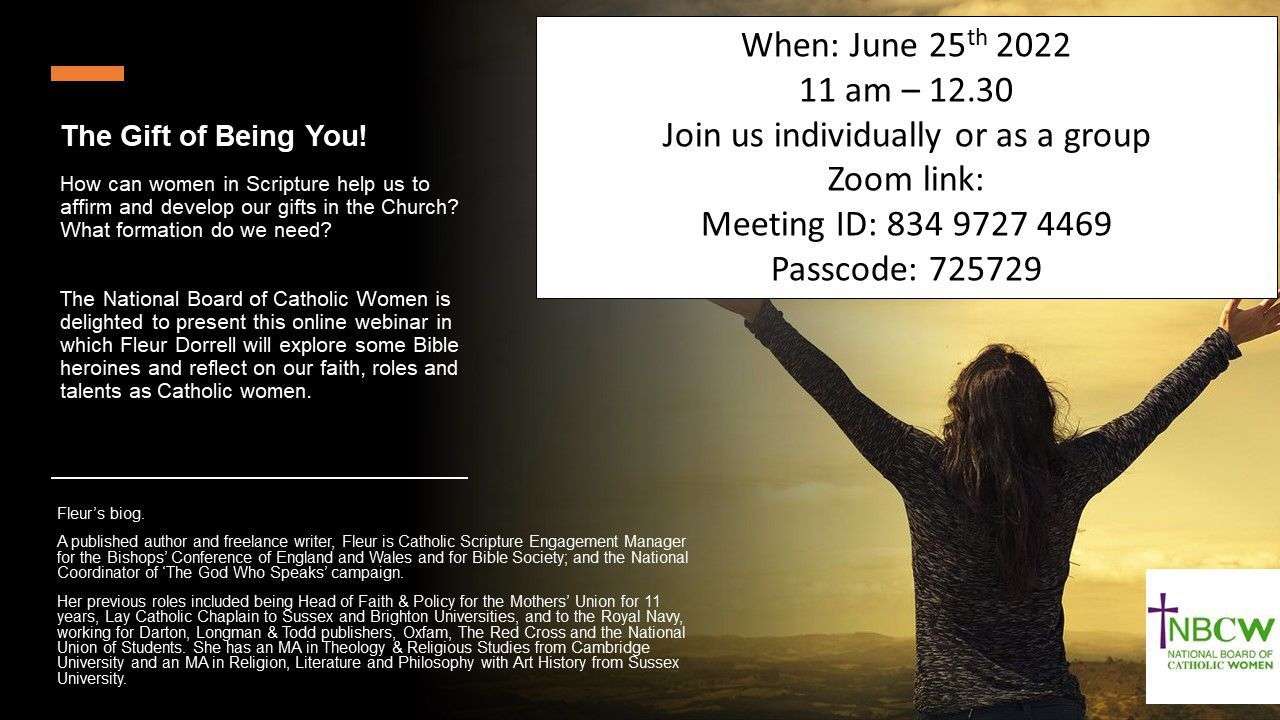